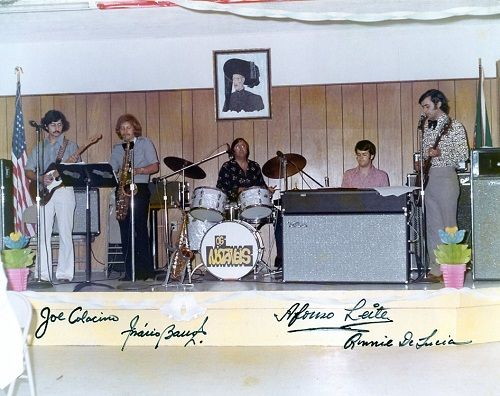 My high school horn band playing Chicago, T of P, Blood, Sweat & Tears and other good stuff back in the mid-70's 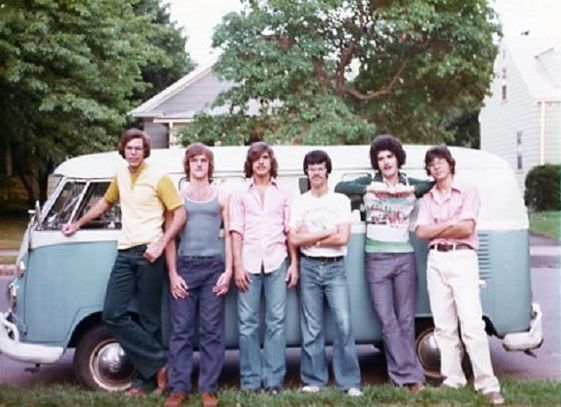 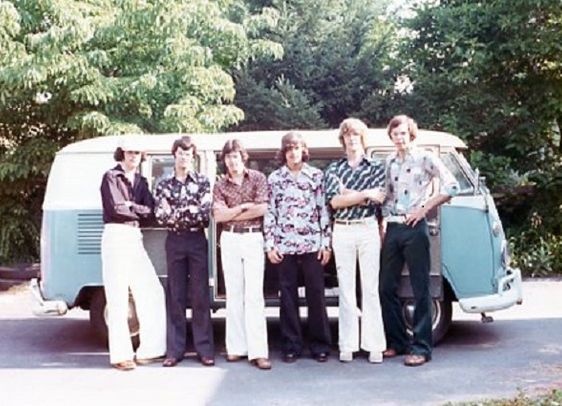 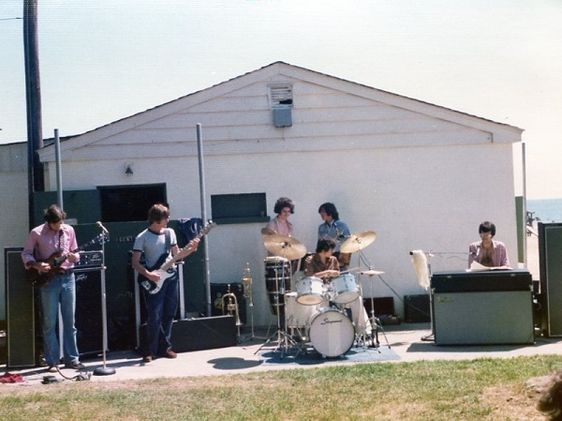 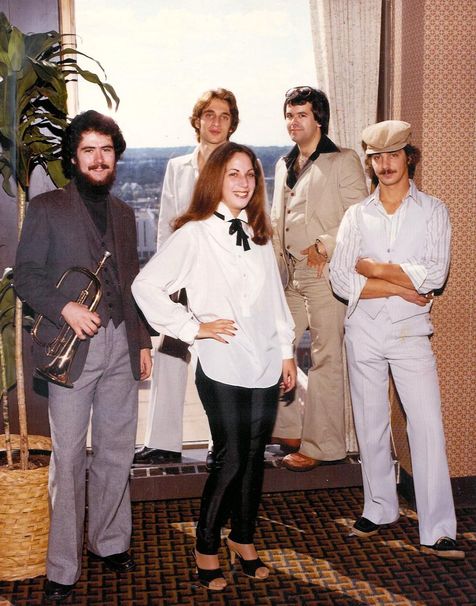 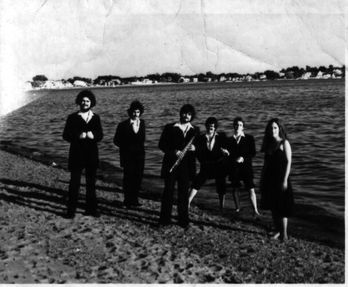 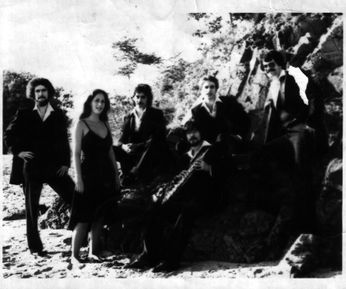 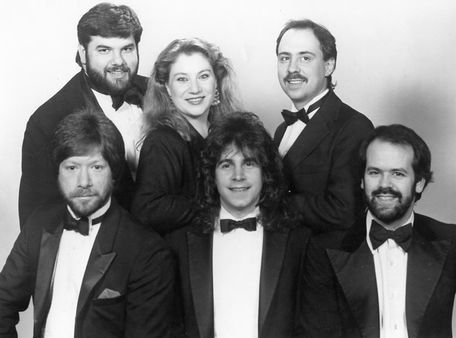 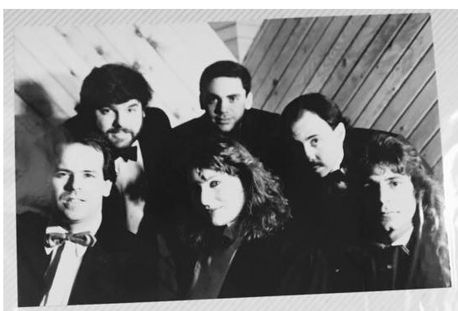 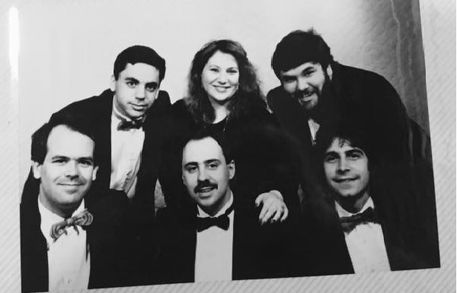 "This Will Be an Everlasting Love" demo